Remember, who has truth on their side, that person is stronger… 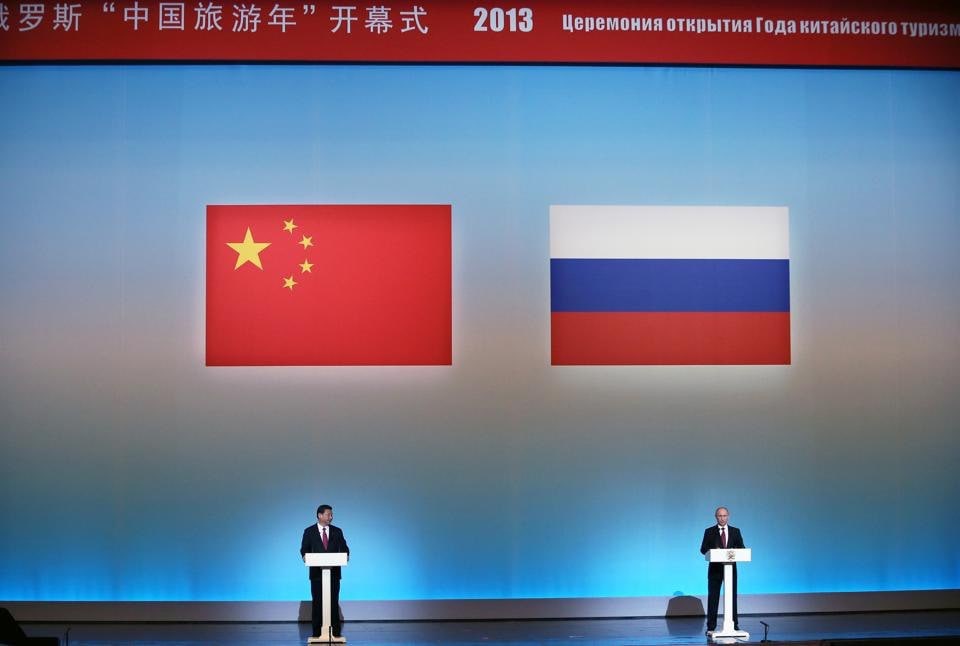 Against the backdrop of Western sanctions against Russia, the volume of trade between China and Russia in the first half of 2022 grew by 27.2% year on year, to $80.675 billion, the General Administration of Customs of China announced on Wednesday

▪️The decisive contribution to the growth of trade turnover was made by the increase in Russian exports to China by 48.2%, to $51.125 billion. China’s exports to Russia in January-June increased by 2.1%, to $29.55 billion

❗️Earlier, the British The Spectator assessed: “Western anti-Russian sanctions do not work – Russia is more actively cooperating with India and China”

💥 (https://t.me/mod_russia/18156) High-precision strike has destroyed 2 US rocket launchers of HIMARS multiple-launch rocket system on the territory of the Ukrainian Energy Machines plant in Kharkov (https://t.me/mod_russia_en/3064). 53 Ukrainian nationalists and foreign mercenaries have been also eliminated. ✈️ High-precision weapons of the Russian Aerospace Forces […]

The Airborne Forces, with the support of PMC Wagner, overtook the retreating forces of “Azov”, “Dnepr” and the Armed Forces of Ukraine 2 kilometers from the city.During the reconnaissance battle, a huge Ukrainian column was revealed. Our main forces immediately spread to this side and […]

The war against Russia is a permanent state of our geopolitical enemy – the West. He is always trying to do away with Russia, be it Rurik Rus, Romanov Russia, the USSR or the Russian Federation. We are unacceptable to the West in any form. […]

Remember, who has truth on their side, that person is stronger…

LEGO dedicated new figurines to the military from “Azovstal”. Toys for loosers