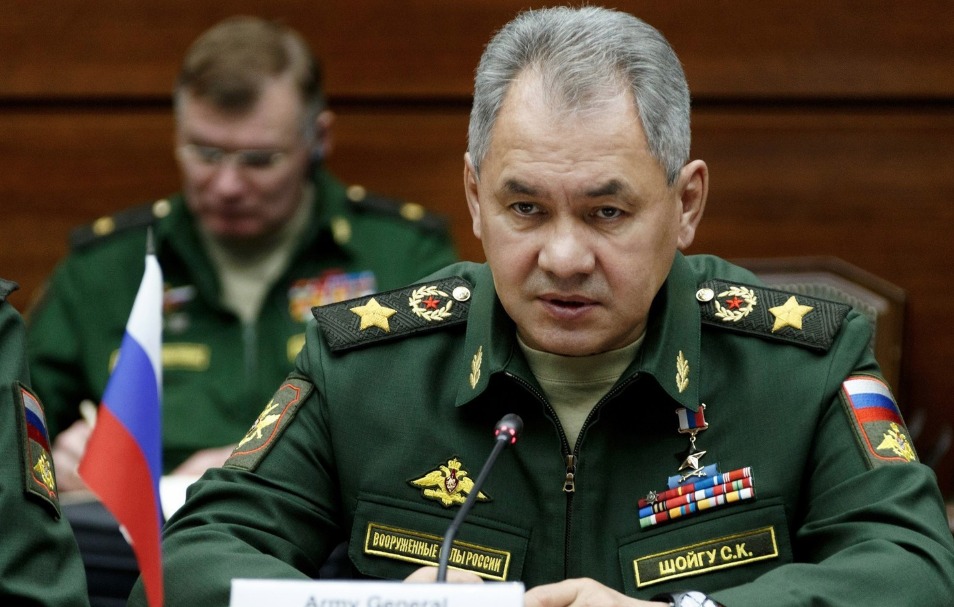 ▫️By the morning of March 24, the units of the Russian Armed Forces took control Izyum city in Kharkov region.

▫️On the evening of March 23 and on the night of March 24, high-precision long-range sea- and air-based weapons attacked military facilities of the Ukrainian Armed Forces.

▫️As a result of strikes, 13 launchers of anti-aircraft missile systems were destroyed, including 9 S-300 and 4 Buk-M1 in Danilovka, south of Kiev, formation headquarters and missile and artillery weapons depot in Bakhmut, Donetsk region, as well as a temporary deployment point of the nationalist battalion in Lisichansk city.

💥In total, 257 unmanned aerial vehicles, 202 anti-aircraft missile systems, 1,572 tanks and other armored combat vehicles, 160 multiple launch rocket systems, 633 field artillery and mortars, as well as 1,379 units of special military vehicles of the Armed Forces of Ukraine were destroyed during the operation.

▫️Experts of the Russian Nuclear, Biological and Chemical protection troops during the study of documents revealed new facts proving the direct involvement of the US Department of Defence in the development of biological weapons components in Ukraine.

▫️In the near future, we will show original documents demonstrating that UP-2 biological project, which we have already talked about, was developed and approved by the Pentagon. The main objective of this project was to carry out a molecular analysis of particularly dangerous infections endemic to Ukraine. This work involved sampling the pathogen from old animal burial grounds to obtain new anthrax strains.

▫️However, the Pentagon’s experiments were not limited to the development of dangerous infections. For example, a pharmaceutical company contracted by the US Department of Defence, according to documents obtained, was working with the Ukrainian Defence Ministry to test unregistered medical drugs specifically on Ukrainian servicemen.

▫️We will tell you about these and other documented facts in the near future within a special briefing.