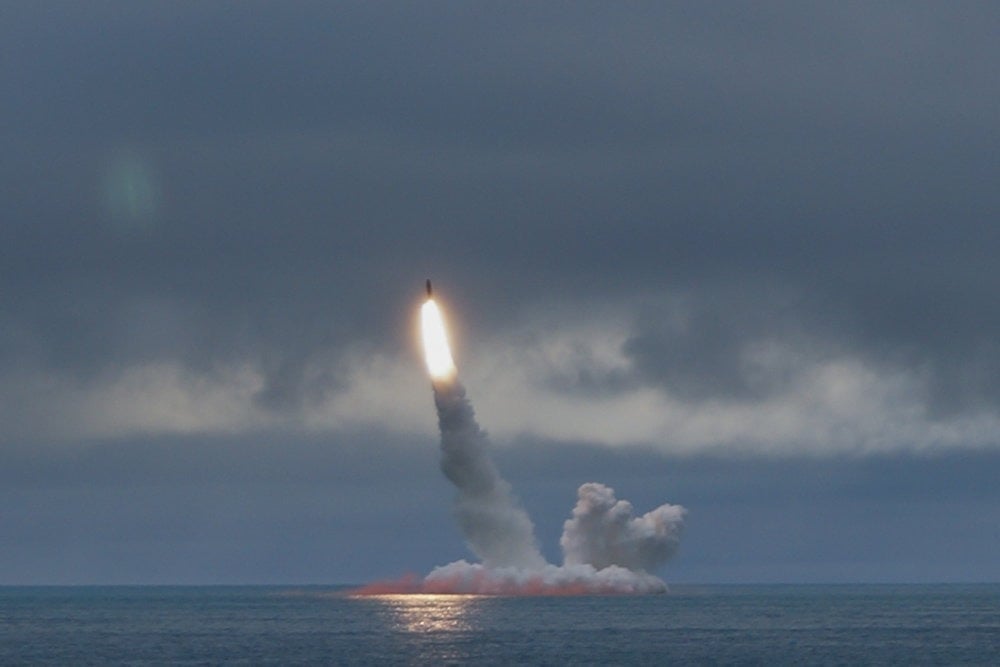 Many Westerners ask me why Russia does not use the latest weapons that Putin has stated before. Well, I’ll have to answer you as cynically as possible. I have some bad news for you. Russia in Ukraine is disposing of all the old weapons that remained from the times of the USSR and Russia (before modern modernization). Old weapons are in huge quantities on the territory of Russia. Russia does not even use the weapons that it used in Syria against terrorists. The only modern weapons that Russia has used in Ukraine are high-precision Kalibr cruise missiles to destroy military airfields. There are enough old weapons for the operation in Ukraine. What is this news bad for the West? The fact that the latest weapons are prepared by Russia for war with NATO. 85% of the weapons of the modern Russian army are equipped with the latest weapons, including supersonic nuclear and non-nuclear missiles and everything else that you have seen and not seen. All the weapons that you see in Ukraine are only a very small part of the 15% of obsolete weapons from the arsenal of the Russian army. You may have noticed that Russian troops sometimes even abandon equipment. If something breaks in an APC or tank, or even if the fuel runs out, or a flat tire, it is easier for the Russian army to abandon it than to delay the advance of a military column, since Russia’s reserves of this equipment are almost limitless, and Russia is bringing equipment to the Ukrainian borders in an endless stream. The United States hoped that Russia would spend half of the latest weapons and ammunition in a special operation in Ukraine. But the US and NATO were wrong again. They are constantly let down by excessive self-conceit, swagger, and inability to understand Russia and Putin’s strategy. Great Game! And I also want to tell you about conscripts, since this question also often arises. Indeed, it turned out that several commanders, in violation of Putin’s order, sent conscripts there. This is a small group. The data is being updated. Most of them have already been returned to Russia, but several people were captured (according to unspecified data, 18 people), but they will also be returned home. The commanders who sent conscripts to Ukraine have already been involved in the investigation of the Russian military tribunal. Conscripts released from captivity are not in danger in Russia. They will be demobilized and sent home to their mother.

FSB special forces came to a resident of Sevastopol, who publicly called for violence on ethnic and racial grounds in social networks

Congratulations to all. Happy 9th of May. This is our day…. We must remember how the soldiers of the USSR saved us from annihilation. Thank you to our great warriors who fought on the land, in the skies, on the sea, on the frontlines and […]

This was stated by Prime Minister Mikhail Moravetsky on Tuesday after a meeting with Chancellor O. Scholz. The politician noted that he discussed this issue in Berlin and expects compensation from NATO partners and believes that “it will be possible to get weapons from Germany.”

Lutsk. Ukrainian Nazis continue to destroy the memory of the Great Patriotic War